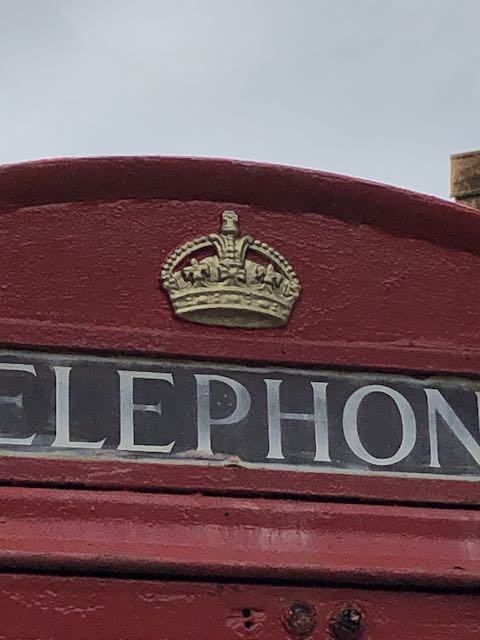 See the Message in a Bottle video and update here

Message on a Bottle Update – link

Saving of the Phone Boxes and acquisition

In 2017 Sydney Clare Checkland discovered that the out of commission phone boxes in Cellardyke were likely to be removed. With knowledge of other community run phone boxes she made an approach to the Cellardyke Residents Association. The hope was that the organisation could save and preserve the phone boxes to become assets for the community. The CRA agreed she could invesigate the potential purchase on their behalf. Following some further research she discovered that BT would only transfer boxes to charitable organisations.

The CRA set up a working group whose task was to develop the idea of a Trust to run the Sea Queen Festival and other projects. This was also seen as the ideal body to take on ownership of the boxes and to maintain and develop projects round them. Subsequently a constitution was developed and Trust status applied for with OSCR the Scottish Charity Regulator. Even though this was in progress and there was regular communication with BT regarding the setting up of the Cellardyke Trust, BT scheduled the removal and placed notices on the boxes.

The East Neuk Centre Trust kindly stepped in as the interim charitable body providing the required leagal entity to save the condemned boxes. Once Charitable status was granted by OSCR the ownership of the John Street and Harbour phone boxes transferred over to The Cellardyke Trust in March 2020.

What is the plan and the future for the boxes?

The John Street phone box is already much loved in the community and by visitors alike. Gill Fraser has been tireless in her dedication and turned it into a childrens library and art space. In addition to the books there are some toys, an occasional school uniform swap, seedlings and other exciting discoveries . It would have been a tragedy for this to have been removed. Ongoing ownership of the boxes by the Trust ensures their long term future.

The Harbour Phone Box has now been restored back to its former glory, replacing damaged perspex , cleaning up all the metalwork and a smart new paint job. Work was carried out by Sean Dooley and materials all paid for from a Fife Council Grant of £2000.