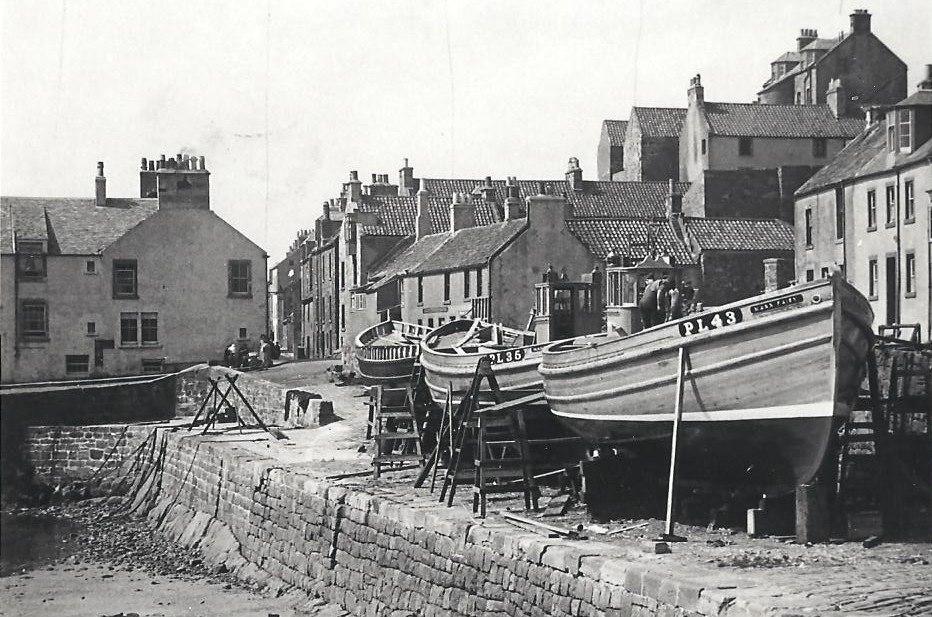 Summary of the Project

Sustainability and the Fruitful Fund

The Crowdfunder was very sucessful for the period it ran and page remains open as a way to support us on line. watch the video to see what the project is all about!

The project would like to thank all the individuals and companies involved in helping us save this important vessel.

Trust support has come from the Norah Webber Trust who understand the educational potential of the whole project, subsequently it was their intervention enabled us in the early stages to save the vessel.

Our supporters so far (in no particular order). Those who have donated time or money outwith the crowdfunder.