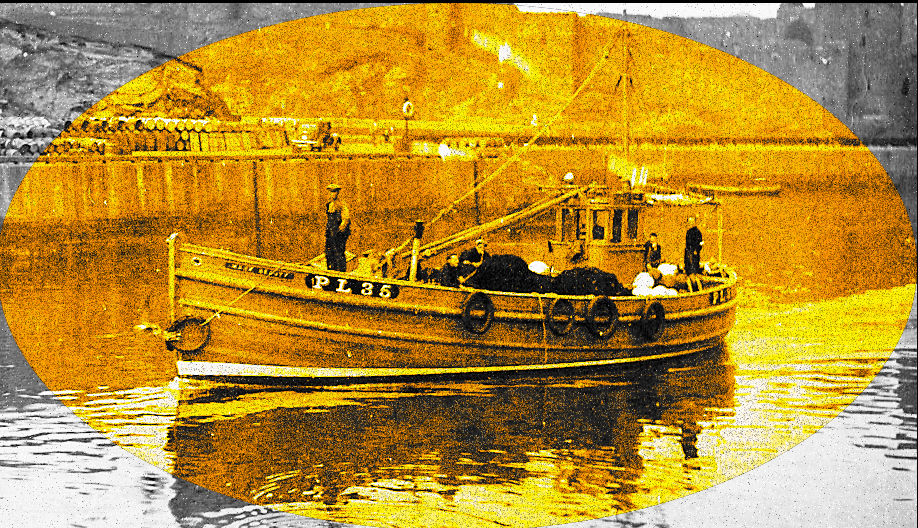 Two years before the Manx Beauty came up for sale, Richard Wemyss started to write the story of the building of the Manx Beauty as a new musical work. He has brought together a team of musicians, designers, tutors, and a poet, working alongside Culture Vannin, Culture Trust of the Isle of Man and the Royal Conservatoire of Scotland to develop and produce the project.

The team has constituted itself and called itself EN – Compass

The Project – “The Boatbuilders”

Stage 2 – The team will work with schools in the East Neuk of Fife, the Isle of Man and the Fraserburgh Area. These are the core areas in the first part of story of the Manx Beauty. Workshops in each area will develop the story, musical themes and the performance skills of young musicians. Workshops will also relate the the history and characters to the musical themes.

All young musicians, tutors, actors and the technical team will come together to develop the final show.

The Vision for the performance

The show will be designed to be performed in a theatre setting or site specific, in other words our ambition is to bring the show to boat building and fishing communities. In addition to playing our young musicians will be involved as actors and narrators. They will physically build the Manx Beauty and bring the story to life in the way a jigsaw picture emerges. Musical inspiration comes from the traditions of Scotland and the Isle of Man.